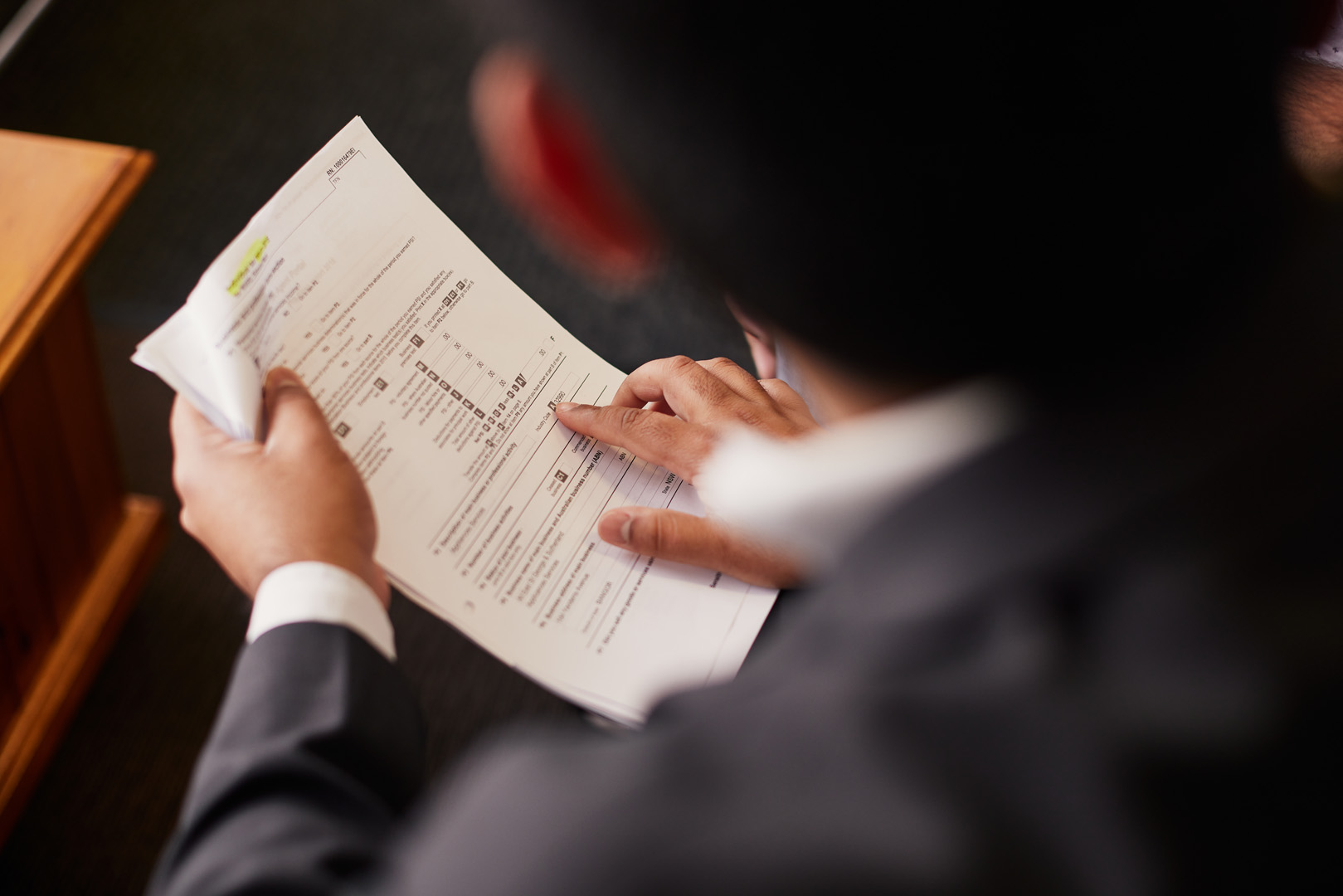 Nearly $600 billion has been invested by over 1 million trustees into just over 500,000 self-managed superannuation funds (SMSF). (Data on SMSFs released by the Australian Taxation Office as at June 2015).

SMSF allows you to actively control and choose your investment options for growing wealth for your retirement. Of course control means responsibility, not only of the trustees/members of the SMSF but also the Australian Taxation Office.

If you’re thinking about setting up an SMSF because you’re not happy with your current fund or the way your money is invested please contact us to help you understand the benefits and responsibilities of establishing your own SMSF.

Want some help with superannuation?